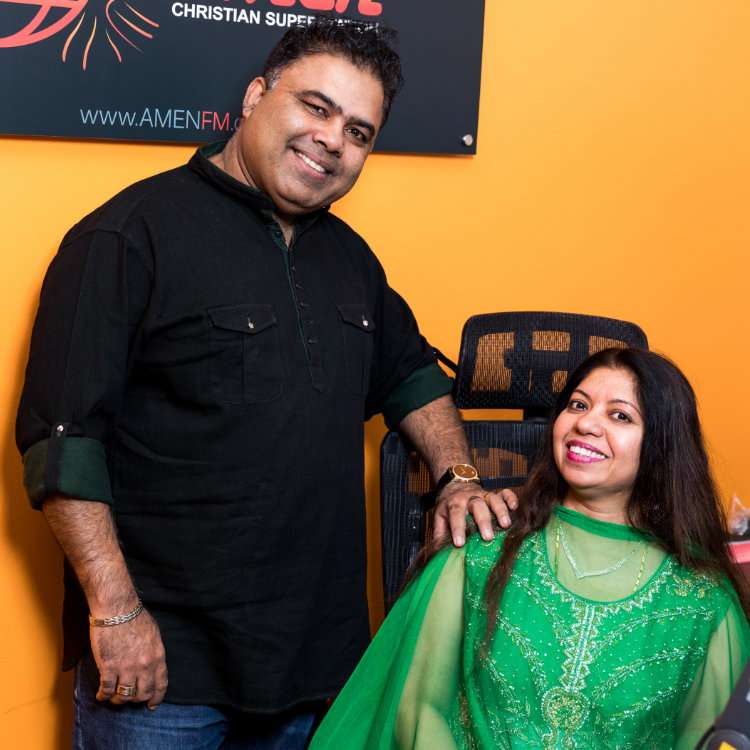 
In his early years of 1994, Brother Lawrence having had a desire to work in broadcasting industry, longing to become a Radio Jockey, joined in a secular radio station called Oli FM. But learnt later, God had a great plan in his life. Sister Carmen Lawrence was prompted, urged in her heart to initiate and establish this amazing radio ministry in 2004 and today this ministry has grown and boomed in many ways by the grace of God and by support of God fearing listeners like you. Many of you know this and have been witnessing, Amen FM radio ministry is given by the Lord according to Genesis 24:50 – “THIS IS FROM THE LORD.” Amen FM does not associate with any church or denomination but holding the doctrines of Holy Scripture.

God is using Amen FM ministry, in mighty ways to bless His people and so miracles and testimonies are being shared often by the listeners. Amen FM is run by passionate team members. Amen FM, is not only a Tamil based station but expanding to a multi-language station. The focus and goal of Amen FM is to reach out as many individuals as possible throughout the world through this radio ministry. Helping those who do not know Christ, assist and help them with the word of God everyday so that they would accept Jesus, the Almighty God as their personal saviour and thus make them confident with an assurance of hope for their future in eternal life. 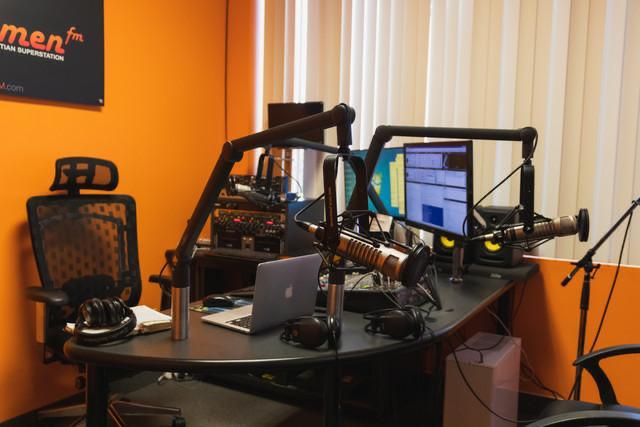 Strengthened and guided by the Holy Spirit, Amen FM has done many nonstop programs as long as 24 hours, 36 hours, 48 hours, 72 hours and 106 hours. God has done many miracles through these programs. As an outcome of these programs, Amen FM receives testimonies and sharing on how God has done miracles and changed their lives. Brother Lawrence has done many non-stop programs by fasting and praying for unity among nations, for pastors and leaders, for various ministries and other requests and needs received from listeners in their Christian life.

Come! Listen to Amen FM! Be Blessed and be a Blessing!

Wherefore receive ye one another, as christ also received us to the glory of god.